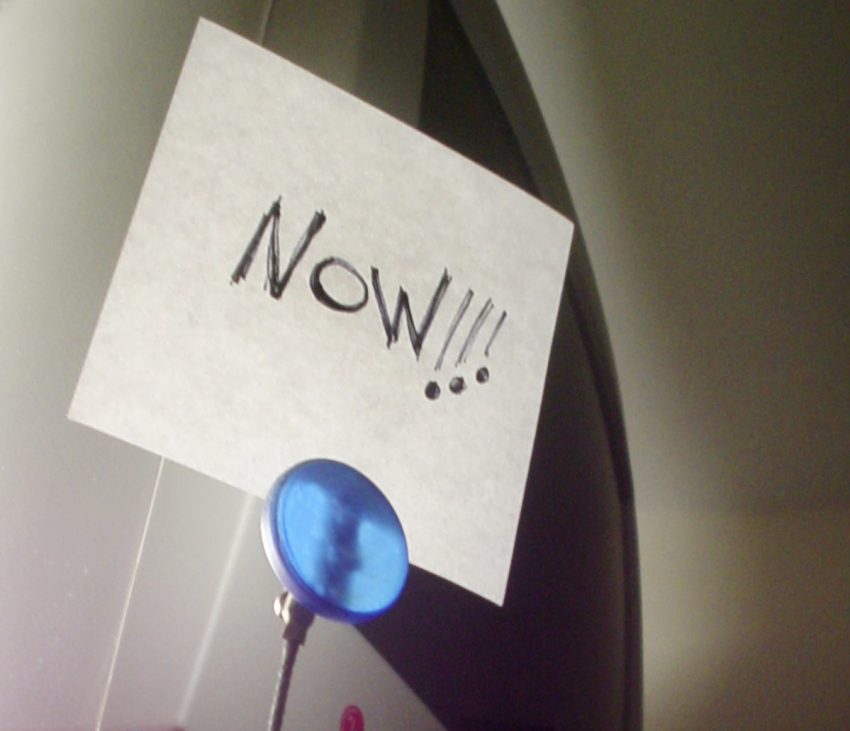 Last weekend, I went to see ZZ Top in concert. Although I’ve been to many other concerts in the past, this was the first time for me to see ZZ Top.

I heard that they put on an awesome show. I talked with others who had seen them several years ago during one of their earlier tours. I wanted to go see them before this weekend, but I just never had the chance. “One of these days”, I would say to myself.

Well one day finally came. I bought my tickets as soon as I could, and had some great seats to see the awesome show that they put on.

The days grew nearer for me to finally be able to see the original Texas Trio…the band that had been together for over 50 years.  I was really getting excited to see them.

Then an unexpected announcement was made – Dusty Hill, the bass player for the band, had suddenly passed away. The band was on tour; what was going to happen now?

Well, the band played on. Per Dusty’s directive, the band will finish their tour. Dusty wanted the band to continue on if anything happened to him, and that is what they did.

ZZ Top brought Elwood Francis in to cover the bass. Elwood has been the bands guitar tech for many years, and was the band’s obvious choice to fill in for Dusty. I say “fill in for”, not “replace”, as there is no replacement for Dusty.

The day of the concert came, and I finally got to see ZZ Top play in person. Unfortunately, I waited too long, and missed the original trio.

The concert was good, but it wasn’t what it would have been with Dusty there. It actually felt a little somber, and I can understand why. Losing one of their long-time members the week before they played had to have been hard on them.

They only played about an hour, and they dedicated their last song to Dusty. They had actually recorded Dusty singing “Tush” earlier. They placed Dusty’s hat on the mic stand, and played the recording of him singing. After the song, they walked off the stage, and the concert was over.

Oh, how I wish I would have been able to see Dusty up on the stage playing with Billy Gibbons and Frank Beard. But I waited…I waited too long.

This experience reminded me of my mother. Her idol was Elvis Presley. She always wanted to go see him perform. For reasons like most others, she never found the right time to go, but she always planned on it.

Then on August 16, 1977, at only 42 years old, Elvis died. My mother was devastated; she would never get her wish of seeing Elvis in person.

This was when I realized that my parents had their idols as well. My mother tacked a large poster of Elvis on her bedroom door, and kept it there for as long as I can remember. That would be the only way she would be able to see him.

Is there something that you want to do, but just can’t seem to find the time to do it? If so, now’s the time to make time.

This post is talking about concerts, but one should apply this to all aspects of life.

Find the time to do what you want. Find time today. If you wait, it may be too late.