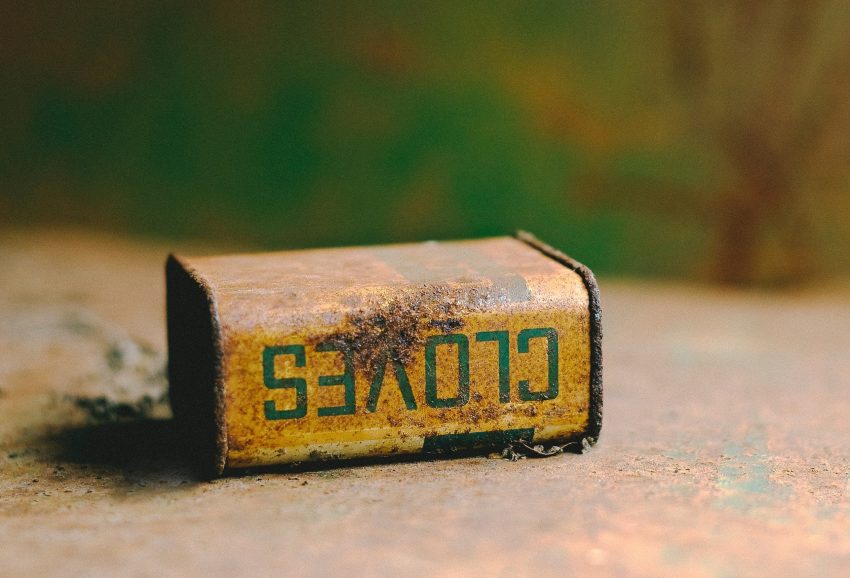 Cloves are a spice that is widely used to add flavor to various East Asian dishes. However, their contribution isn’t limited to adding flavor, but also providing various health benefits as well. Cloves contain essential minerals such as magnesium, potassium, iron, and calcium.

Cloves are indigenous to countries in East Asia and are grown as the flower buds of the tree, which is scientifically known as Syzygium aromaticum. It belongs to the plant family named Myrtaceae. The plant is an evergreen plant that grows in tropical and subtropical conditions.

Clove, just like many other spices originating in Asia, has been used for thousands of years not only as a spice and condiment but also as a medicine for many ailments. Ayurvedic medicine used cloves for tooth decay, halitosis, and bad breath. Cloves are not only beneficial for gum diseases such as gingivitis, but they also have properties that mimic those of painkillers so they can be used for toothaches as well.

Using cloves in your meals will add a burst of flavor to them as well as aid the digestive process by stimulating the secretion of digestive enzymes. Cloves are also highly effective in killing strains of bacteria that cause diseases such as cholera.

Research has shown many benefits of cloves that can help lead one to a healthier lifestyle.  With so many benefits provided by cloves, they should be household staple in every kitchen cabinet.

I stopped smoking several years ago with the help of this book:

If you think a book can’t help you quit, you are wrong.  I had tried everything to quit, and I quit several times before I read this book.  After reading this, I finally quit for good.  It gives you such a fresh prospective of why you do smoke and after the initial “what to do after dinner” awkwardness, I have never missed smoking.  For the first few years there would be just an occasional one of those times that I felt like I needed a cigarette, but not having one on hand and knowing the feeling will soon pass, which it did, made that small amount of time just slightly uncomfortable.  I haven’t had that feeling in years now.  This book works if you really have to desire to quit.  Read it twice if you have to.  I did, and I’m much healthier because of it.

Here’s a great healthy recipe to give cloves a try:

2 thoughts on “The Healthy Benefits of Cloves”